How CEMS startup Muntagnard is “failing forward” to disrupt the fashion industry.

Back in August 2017, Dario Pirovino took a chance. After three very satisfying years working with Kearney in Zurich, the CEMS graduate felt it was time to pivot. A lifelong

fascination with the idea of sustainability had coalesced with a sense that now was the time to start something up and go it alone. From this moment of personal and professional inflection, Muntagnard was born.

One of Europe’s most avantgarde textile and clothes manufacturers, Muntagnard can lay very plausible claim to being the producer of the world’s first 100% “regenerative” jacket — the Lana Jacket. The Lana is made exclusively from Swiss wool, wood-based fibres, deerskin and buttons fashioned from nuts. And like the other products in Muntagnard’s diverse and growing textile and fashion lines, the materials in the jacket are traceable and of organic and repurposed origin, without compromising on quality, style or comfort, says Dario. 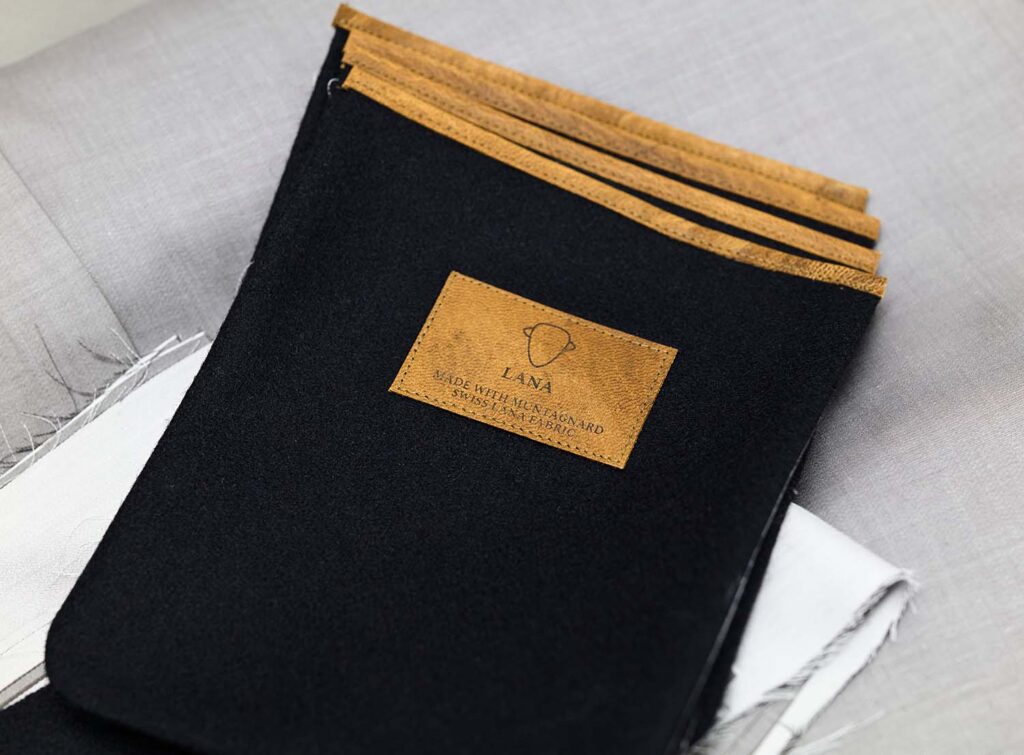 It is quite an achievement to produce the “best possible jacket” – a product that sets new standards in the quest for synthetic-free clothing. But the journey from its inception to its launch was far from smooth. For a start, neither Dario nor his co-founder (also called Dario) were particularly fashion-savvy.

“We come from business and sustainability strategy backgrounds, and when we first got together around a shared enthusiasm for sustainability and social entrepreneurship, we weren’t clear on the direction to take. Sustainable clothing was a pretty ubiquitous theme however, always part of every event or conference, so we started looking at it. What we found was that while different players were creating interesting products, no one was really thinking about sustainable clothes holistically. So that became our niche and our market.”

Armed with a vision, Dario and Dario set about sourcing suppliers, but quickly encountered the first of many roadblocks: finding material manufacturers who could simultaneously satisfy standards both in sustainability and quality. As the search broadened and lengthened, they were also conscious of the pressures to compromise on one or the other because of constraints in time and money; a pressure that was partially assuaged by both co-founders taking projects previous clients (including the WWF) to bolster funding. Then there was the sheer complexity of the product itself. 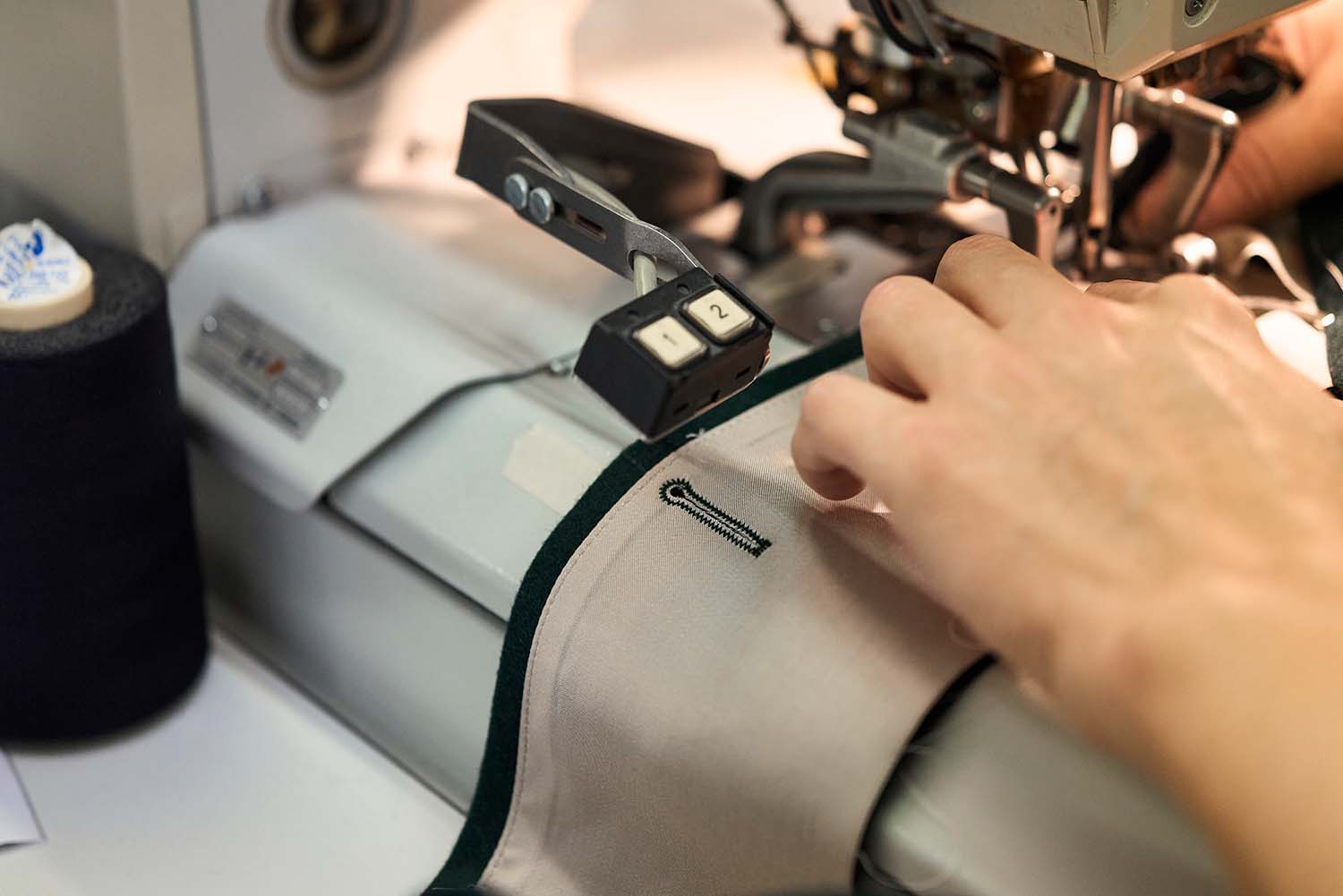 “It’s one thing to make a T-shirt but quite another to manufacture a jacket. There are just so many moving parts – quite literally,” Dario laughs. “There’s the zipper or closure system for a start, and then you have the outer shell, the lining, dyes, finishing agents – it’s a world of complexity.”

The first two years in their entrepreneurial journey, he says, were a vertical learning curve. And they were a very long two years, punctuated by moments of discovery, moments of inspiration, moments of creativity and moments of show-stopping failure.

The happy discovery, says Dario, was that locally-produced Swiss wool was the ideal material to meet their sustainability and quality criteria. The first spanner in the works, however, was unforeseen limitations in working with wool.

“We’d expected, rather naively, to produce our jacket inside of six months. At the one-year point, we made the rather unhappy discovery that the design for our proto-type did not match the 1.5km of synthetic-free material that we had engineered. We had a complete mis-match that effectively stopped us in our tracks.”

Undeterred, they started working on a second design only to discover that the production company they’d chosen could not deliver to the standards of quality they needed. At this point, Dario and his co-founder took another chance: to skip a season and start again. 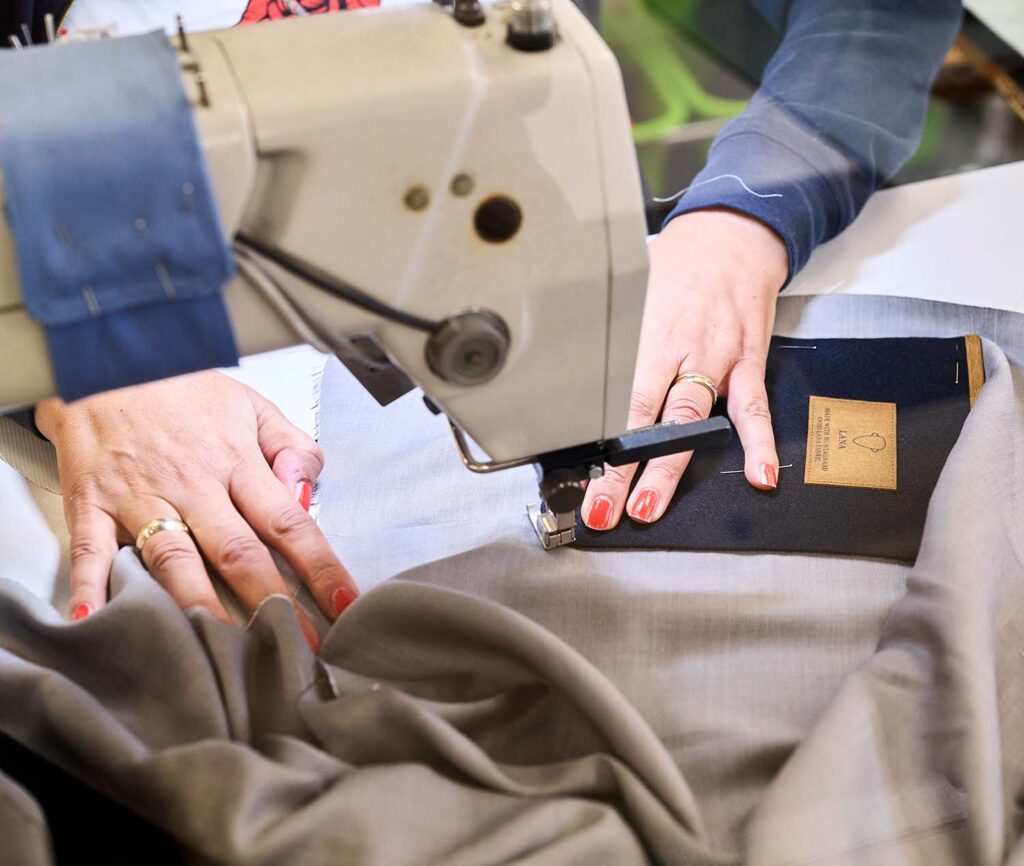 “It’s true that these kinds of setbacks can effectively derail a project. When you fail to get the result you expect and you’re under different types of pressure, it can stymie your plans. But what kept us resolute was really just the vision itself; it was this forward-facing ambition to prove that you can actually make something that is truly more sustainable, and that it is possible to rethink something as essential as clothing. And because the vision was shared by both of us, we took turns to keep each other going and moving forward despite the ups and downs. Neither of us was prepared to accept failure as the final word.”

After almost two years of time, effort, investment and hard work, they declared “table rasa” and started over with a brand new designer and a new production company based in Croatia. A key difference in approach this time round, however, was to start with the prototype itself before engaging the production site. And this was a key learning derived from their previous failures, Dario says. The importance of having something physical and real to work with – however imperfect – was absolutely critical to aligning expectations and accelerating the process. By January 1, 2021 he had left his “side gig” and was ready to commit wholesale to Muntagnard and the launch of the Lana Jacket. Then he and his co-founder hit another brick wall.

“Covid happened just at the worst possible time. We had everything lined up – our fabric, our designer, our prototype and our production site in Europe when the world effectively stopped. But after two years of our lives, we were more resolute than ever to proceed and not to compromise on anything. So, we just had to pivot and to look at new ways of risk management.” 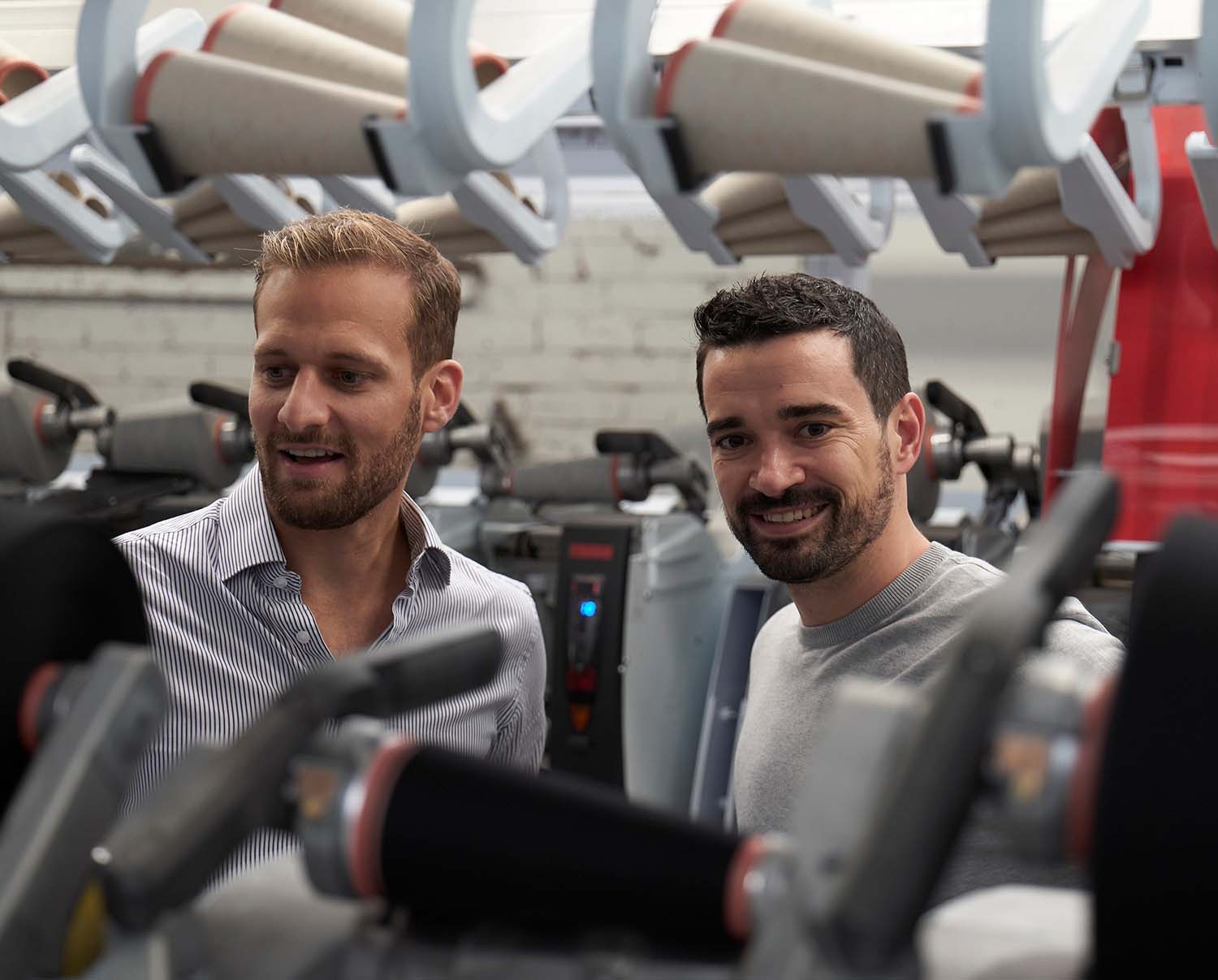 This meant limiting the launch to a menswear product only in the first instance, while shifting production to a local manufacturer in Switzerland; a move that impacted another key dimension – cost.

“Bringing the manufacturing home meant an almost four-fold increase in costs. And that was another huge hurdle,” says Dario. But it was also an opportunity.

The calibre of craftsmanship, he says, and the fact that this is a premium product hand-made by local artisans, gives it an exclusivity and a niche quality that consumers seem willing to buy – especially in the knowledge that they are purchasing and supporting something so very pioneering in the world of sustainability. Sales in the first year have been robust and Muntagnard has extended the line from one to two, with plans to grow to six models in the next 12 months