How do you drive good behaviour in the financial sector? One CEMS graduate from LSE believes it’s down to co-creation and the power of applied research.

Since the global crisis of 2008, the financial services and banking sectors have been subject to a good deal of scrutiny from regulators, businesses and the public. And rightly so.

However, questions remain about the “bonus culture” that dominates the world of finance. And whether stringent management policies around performance and target-setting might not be creating a new breeding ground for the kinds of unethical behaviours that sent the world’s economies into tailspins just a decade ago.

CEMS graduate, Lisa Peyer, has a long-standing interest in ethics. She’s curious about how ethical behaviours or habits can be developed and shaped within corporate cultures to mitigate risk and drive sustainable business practices.

Coming into CEMS with a BSc specialising in behavioural economics, Lisa wanted to deepen her academic understanding of the concepts at play, while taking an approach that approach that was applicable to real life. She was keen to explore the middle ground between theory and practice.

The option to pursue her MIM business project with anti-corruption NGO, Transparency International, gave her the opportunity to do just that.

“As an undergraduate I’d been drawn by the complexity of how companies could build values and ethics into corporate culture, but it wasn’t something I had formally studied or had the chance to explore in a real-life context. With the CEMS MIM, I had a chance to work outside the confines of academia and explore how these issues played out in real world.”

Lisa and her teammates were part of a CEMS taskforce that was invited to work with Transparency International, a civil society organization operating 90 chapters around the world to combat corruption in 120 countries.

The NGO had a big question to put to the students: what kinds of mechanisms can inspire ethical behaviours within the UK’s financial sector?

Straight off, says Lisa, it was going to be hard to know how to approach the challenge.

“Ethics is so intangible. At first, it was hard to see how such a philosophical concept could even fit let alone function within a fast-paced business environment. So we decided to try something different. Instead of focusing on rules and regulations we looked at the non-normative factors that can form, shape and influence ethical behaviours.”

The team began with a systematic review of the codes of conduct published by the UK’s principal financial bodies. They combined this with a series of interviews with CEOs and academics, to see if there were recurrent challenges or commonalities that could be leveraged to gain insight. Very quickly they discovered a single, common problem unique to the sector – and it wasn’t just about the money.

The financial industry is built around a bonus culture. More than any other sector, performance – and critically, behaviour – is driven by incentives.

But it’s not all about cash, says Lisa.

“What we were seeing was that the bonuses that people receives at the end of the year were also a critical indicators of status, recognition and job prospects. It’s not just about having more money in your pocket. In the financial services world, your bonus reaches into every aspect of your career.”

Her research also revealed an interesting, unintended consequence of the increase in regulation surrounding financial services since 2008. With more checks and balances in place to catch or mitigate unethical behaviour, financiers were feeling a lessened sense of personal accountability.

“It was a kind of abnegation of personal responsibility,” says Lisa. “We found that agents were taking a sort of ‘if it’s not illegal it must be OK’ approach that doesn’t proactively incentivize good behaviour.”

Armed with these findings, Lisa and her team decided to design a set of recommendations that could work within the prevailing culture.

“I understood that trying to systemically change the existing culture would not work. The challenge was to find better, smarter incentives that would work within existing structures.” 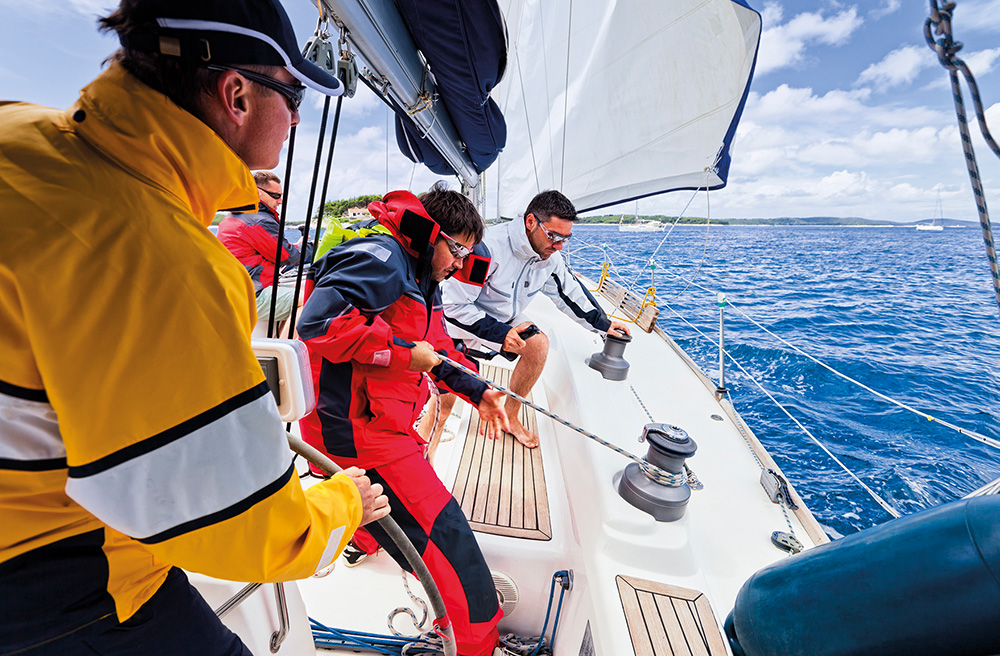 Borrowing metaphors from the world of sailing, Lisa and her colleagues drafted a project paper that set out a raft of recommendations that would drive a shift in thinking and prioritise the “means” as much as the “end.” They wanted agents to focus on the journey as much as the destination; they wanted the process to be positive; and they wanted to reduce the stress of getting the bonus, while humanizing relationships within financial organizations.

The result was a kind of ethics “GPS tool” that came with a “compass” for decision making, “lighthouses” to guide people, and “stars” to help them navigate to the right destination. 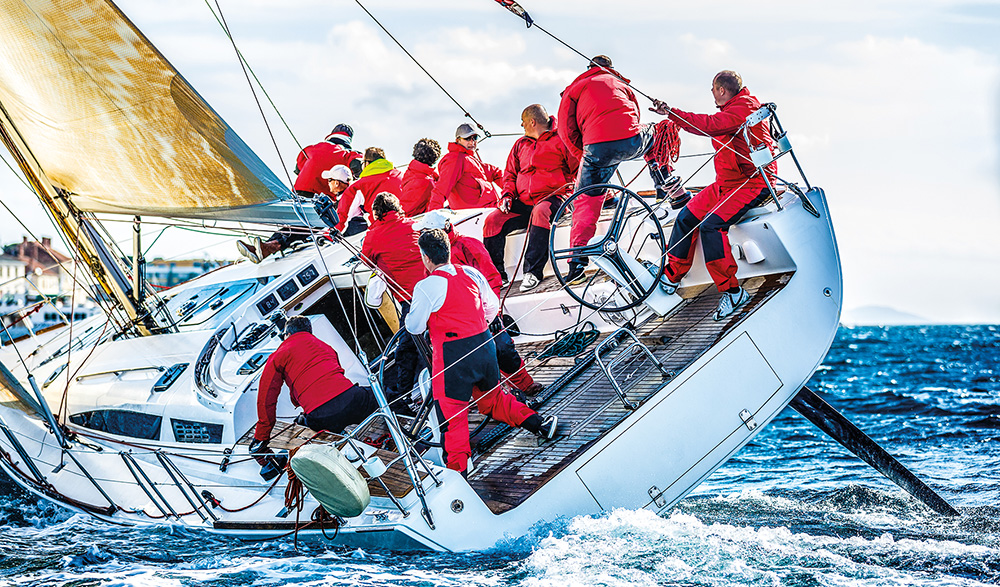 “We used sailing metaphors that we felt might resonate well with the British island of sea-farers. So the compass is a stakeholder map that highlights how individual decisions impact different people. 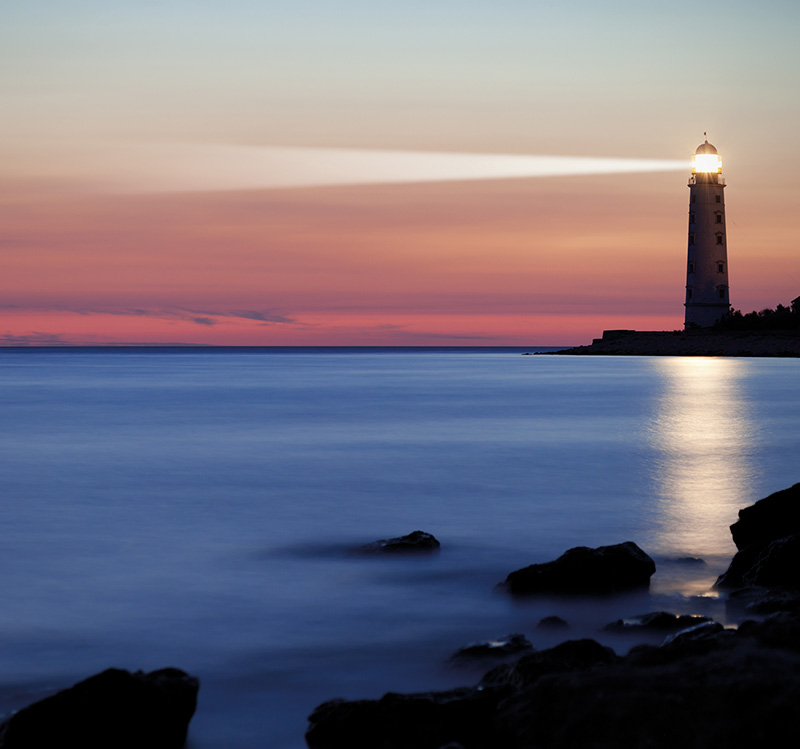 Lighthouses are volunteers within companies with the experience to act as guides in ethical decision-making. And the stars are the success stories that institutions can share to celebrate not only those who make the most money, but those who also do the right thing.” 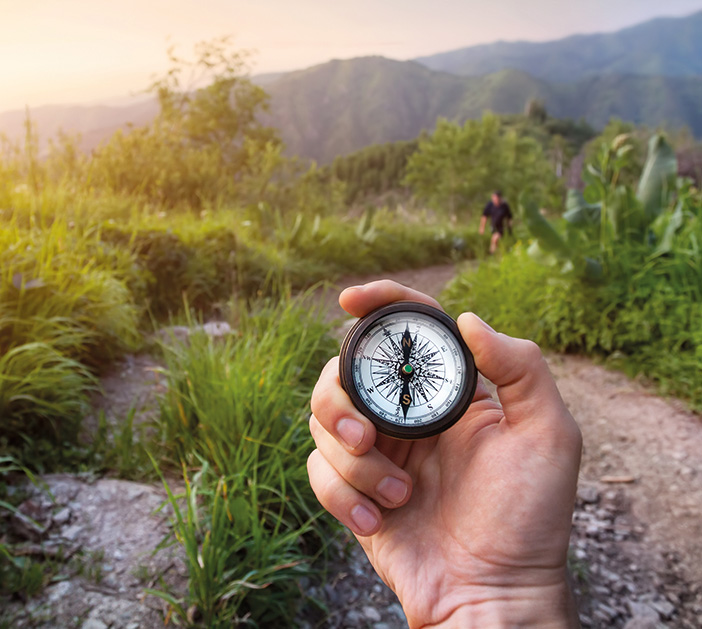 Transparency International was impressed enough to publish the CEMS paper and its set of recommendations on its website last year. And there was an additional positive outcome from the experience that Lisa hails as a personal success.

“A personal triumph for me was being able to connect with the Global Alliance for Banking Values (GABV) as part of my project work, and bring them into the CEMS partnership ecosystem. The work I did with my team and the insights and understanding it gave me fed into a convincing pitch to the CEMS board that saw the GABV incorporated in 2017.”

The value of projects

For Lisa and her fellow CEMS graduates the value of real-world applied research projects is multifaceted.

“There is the chance to translate theory into practice that does what Daniel Pink says: help close the gap between what science knows and what business does.”

She also believes that embedded projects that tie business to NGOs and academia have a role in showcasing the value of collaboration in solving challenges.

“They are a powerful reminder that there are common levers that they can use to collaborate. When you have students from a business mind-set embrace the values in what NGOs do and apply them to corporate contexts, it shows how we can all work together. Symbiosis and co-creation are tools that we can use to tackle the problems we face together.”

For Lisa personally, the experience has been enriching beyond her expectations.

“The project has deeply impacted my professional life. Today I work as a consultant for FehrAdvice & Partners in Zurich, where I support financial institutions across a range of challenges. I am directly applying what I learned about designing behaviour in a real-life context.”

We are at point, she says, where financial services are feeling the imperative to be more relatable, to develop services and products that are more customer-centric, transparent and human.

“I’m really happy to be working on this with our clients on a day-to-day basis. The CEMS project has given me the confidence that what I do can have real impact. 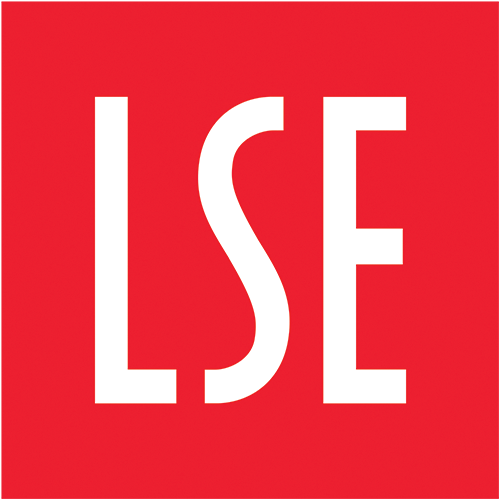 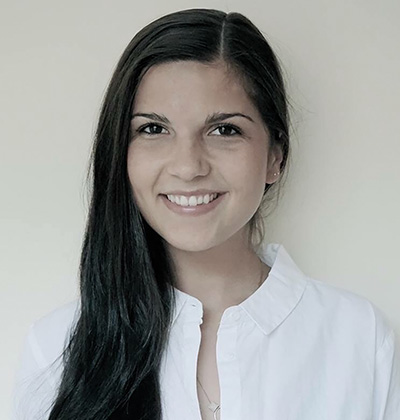